The North Houston Greenspoint Chamber of Commerce will bring four candidates for mayor of Houston together to face off during this week’s luncheon. The event, co-hosted by ATT and Reliant Energy, will be held on Friday, Sept. 4 at the Double Tree Hotel Houston Intercontinental, located at 15747 John F. Kennedy Blvd.

Scheduled to appear are Peter Brown, Gene Locke, Roy Morales and Anisse Parker. Brown was first elected to the Houston City Council in 2005. He was reelected in 2007. Brown said that his experience as a small business owner, architect and city councilman makes him qualified for the post.

He said that he would like to see more neighborhood policing and better communication with Houston police officers and Harris County law enforcement. If elected, he plans to build on the comprehensive flood and drainage plan that current Mayor Bill White started.

Seeing mobility as a major issue, Brown said the best solution is to take cars and vehicles off the road. To do this he would encourage more growth of the mass transit system. Brown said that he would also offer incentives to businesses that offer “flexible scheduling” such as staggered work hours where less employees are on the road during rush hour, or ones that create carpool plans or allow employees the opportunity to work at home.

Locke said that he would also like to see light rail expanded, more city parks and would encourage public-private funding to improve the city’s fine arts offerings.

Morales is a retired Lt. Colonel from the U.S. Air Force as well as a member of the Houston ISD Board of Trustees. He said that his experience in disaster training and homeland security makes him the best choice to address the city’s public safety needs.

Morales said he would like to see more police storefronts, more citywide emergency training exercises and would adopt a mindset that he learned in the military “deterrence through strength.”

He also said that the city needs to improve its day to day services such as access to clean drinking water and trash pickup.

Parker served six years on the Houston City Council before taking the post of city controller, which she has held for the past five years. She said that she would bring a fiscal responsibility to the mayor’s office.

Among her plans to help the economy of Houston is her “Hire Houston First” plan. This plan would encourage the use of local businesses in city projects, thus keeping federal and state grant funds in Houston.

Drawing on Houston’s past as a leader in the petrochemical industry, Parker said she would like to build partnerships that would turn Houston into a leader in the development of new energy sources. These sources include wind and solar power and biofuels. 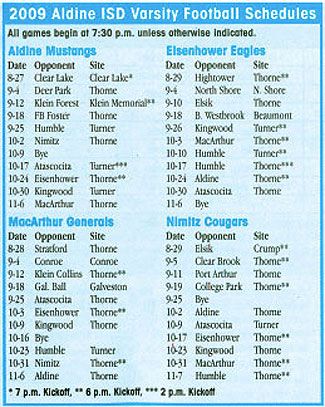