The East Aldine District wants you to know about “Shop East Aldine.” This is a shoppers program that functions as a “Loyalty Card.” The Card does not have ANY COST but as a customer you could take advantage of discounts at participating stores, and as a merchant you will get more customers to your business.
Look for businesses which display the “Shop East Aldine” logo and ask for special discounts that may be available. By making purchases locally, you save money and help “Build a Better Community – One Purchase at a Time!”
To get the “East Aldine Shoppers Card” go to the District Offices at 5202 Aldine Mail Route or at a participating stores.
To learn more call the District at 713-595-1220 or visit www.AldineDistrict.org.
Next, there is a list of the current participating merchants and their specials on the “East Aldine Shoppers Card” program.
-Beasley Tire Service: $25 off Set of 4 Tires.
-Northeast News: Free classified ad. Pay for 1 week, get 2nd. week free.
-Sarahi’s Beauty Salon: $2 off women’s hair cut. $1 off men’s haircut.
-Aldine Y.O.U.T.H. $5 off with purchase of $15 or more.
-Jed’s Hardware: 50% off any single item of $25 or less.
-Amanda’s Record Shop: SAve when you purchase 3 cd’s $2 off the 1st and 2nd CD, 50% off the 3rd.
-Artel Photo & Video:10% off any service.
-The Hair Resort: women’s wash & style $5 off new customers only.
-Indomable Western Wear: $5 off any purchase.
-Hair Salon de Bertha: $2 off haircut.
All offers expired December 25, 2010. 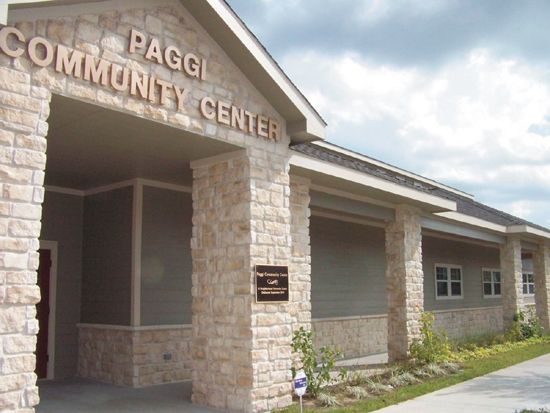 By Gilbert Hoffman Northeast News
The East Aldine District holds a meeting every month with the public safety officials in the area, to discuss the needs of the community in regard to policing efforts, and to learn of the ongoing results.
The EA District pays for extra patrols from the Sheriff’s office, in the form of bike patrols, and a “pro-active” unit working out of the Sheriff’s storefront on Aldine Mail Route.
This month’s meeting was held on Monday, Nov. 1, and one of the safety topics was the Haverstock Hills Apartments on Aldine Bender Road.
Captain Mike Richmond of the Sheriff’s office explained that this 700 unit apartment complex has historically been the source of a high number of calls for service, as many as 3000 last year, or 10 per day. The Houston Chronicle recently ran a front page article detailing the problems of the complex, alleging it was a “Dangerous Drug Den”.

Now, with the help of the Harris County District Attorney’s office, and many others including the Sheriff’s office, East Aldine District, PAC or “Police And Clergy” team, the management company, and the owners, there is a new and concentrated effort to remove the crime and return this complex to a safe environment.
Harris County Judge Ed Emmett, and District Attorney Pat Lykos, have both expressed interest in using Haverstock as an example which could be applied to other troubled, crime infested housing projects. They have assigned special staff members to focus on Haverstock and help in its rehabilitation.
Planning for this special effort has been ongoing for some 18 months, Capt. Richmond said, with various agencies added to the team as time progressed.
Other efforts to change the “mindset” of the Haverstock Hills residents are taking place, Richmond said. He mentioned the PAC, or police and clergy efforts, and Aldine YOUTH programs for the children in the complex. He said that the federal HUD agency was cooperating by changing some of their rules regarding qualifying for residency or expulsion, and Harris County was prepared to file injunctions against gang members to rid them from the complex.
Evidence of change at Haverstock can already be seen. A new 4400 sq. ft. community center, new offices, new roofing, and a $5.2 million renovation have changed the appearance of the complex, and hopefully the attitudes and life styles within.