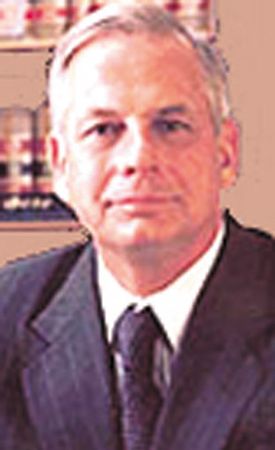 WASHINGTON– Local Congress persons Gene Green, Ted Poe, Kevin Brady, and Congresswoman Sheila Jackson Lee were sworn in by the Speaker of the U.S. House of Representatives, John Boehner, to serve their Districts on Wednesday, Jan. 5th in Washington, DC. Lee represents the 18th District of Texas, and Green the 29th District.
Congresswoman Jackson Lee was elected to serve on the powerful House Democratic Steering and Policy Committee where she will be part of the efforts to establish policy for the country.
“My mission will be to stabilize the economy and create jobs for the Houston area,” Congresswoman Jackson Lee commented. “That’s my vision, and I will not deviate from it – not for one second during my work on behalf of the American people I represent.”
Further, Congresswoman Jackson Lee was elected Vice Chair of the vital Congressional Progressive Caucus, a group of 83 lawmakers, where she will help steer progressive efforts in the U.S. House of Representatives.