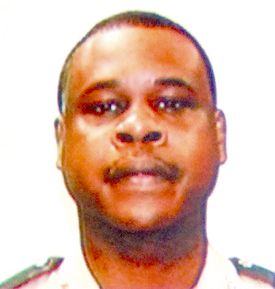 Constable Deputy Ronnie Earl Brewer, 47, was found fatally shot inside his car on Tuesday, April 12 in a neighborhood off US59 and Laura Koppe.
Officials said around 1:30 a.m. Houston Police responded to a 911 call and found deputy Brewer dead of an apparent gunshot wound to the shoulder. He was behind the steering wheel of his car. The maroon sedan had crashed into a utility pole in the 8900 block of Ramin near Laura Koppe.
Deputy Brewer was off duty and police believe robbery was the motive of the tragedy. Court records indicate a rendezvous preceded the shooting.
According to a Precinct 4 news release, deputy Brewer had worked in law enforcement since 1998 when he started with the Harris County Sheriff’s Office.

An investigation led to the arrest of two suspects. “We have been questioning witnesses,” police spokeswoman, Jodi Silva said. Judy Lucille Hambrick, 40, and Lee Eldridge Sonier, 31, have been charged for the shooting of deputy Brewer, said Donna Hawkins, spokeswoman for the Harris County District Attorney’s office.
Hambrick was arrested the same Tuesday, April 12, on charges of theft of a firearm.
The two suspects arrested are in the Harris County Jail and they would appear in State District Court.

END_OF_DOCUMENT_TOKEN_TO_BE_REPLACED 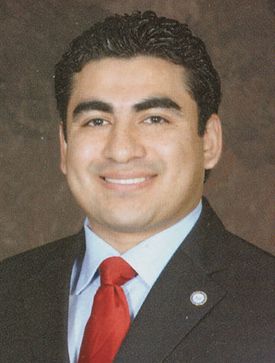 
AUSTIN — Today State Representative Armando Walle (D-Houston) released the following statement in response to passage of House Bill 1, the general appropriations act, by the Texas House of Representatives:
“Over the course of the lengthy budget debate, I fought alongside my Democratic colleagues in the House to protect important state priorities — defending jobs and public education and keeping nursing homes open. At the same time, House Republicans overwhelmingly demonstrated their unwillingness to protect those important priorities.

On Friday, 89 Republicans rejected an amendment which would have saved tens of thousands of teacher jobs and kept our public schools funded at current levels. Republicans were also wrong to force legislators to make false choices between important priorities such as jobs and health care.
We have a moral obligation to protect our most vulnerable citizens, especially children and the elderly, but unfortunately this budget leaves them behind. I support a responsible strategy combining smart budget cuts, use of the Rainy Day Fund and closing corporate tax loopholes to fund all of our important state priorities and strengthen our economy.”

WASHINGTON- Congresswoman Sheila Jackson Lee, ranking member of the House Homeland Security Subcommittee on Transportation Security and senior member of the House Judiciary Committee, joined members of the Congressional Black Caucus last week to unveil the CBC’s Budget for FY2012.
Lee issued the following statement on the differences between the Republican Budget and the CBC Budget: “The Republican budget proposal goes beyond what is necessary to restore fiscal solvency in this country. It unfairly targets our Nation’s low income communities and senior citizens, while protecting the interests of the wealthiest Americans. The Republican budget will end Medicaid and Medicare as we know, and jeopardize the health care resources for millions of Americans. In Harris County alone, 600,000 people would directly affected by the Republican proposal to change Medicaid, and the same amount of people would be affected by cuts to Federal housing aid, and energy assistance programs.”
“In contrast, the CBC Budget will help create jobs through smart investments in our Nation’s infrastructure and education. Additionally, it will not dismantle and destroy Medicare and Medicaid that millions of American families depend on for their stability and well being. In order to move America forward, we must give all citizens equal opportunity for success. We must invest in future generations by funding education and job training programs, not cutting this funding by $250 billion. We need to invest in clean energy, and environmentally sound technology that will foster job growth, and continue to improve our infrastructure. This is the goal and aim of the 2012 Congressional Black Caucus Budget, and I am proud to support it.”*

END_OF_DOCUMENT_TOKEN_TO_BE_REPLACED 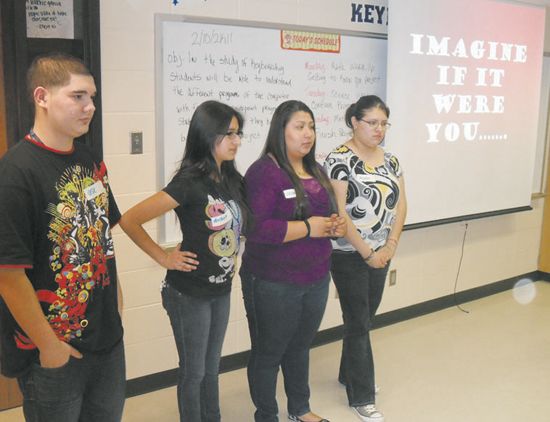