Subsidy offer from East Aldine may save Route 59 bus service

The East Aldine board met last Tuesday evening, and one of the agenda items was a resolution to METRO regarding the proposed cancellation of bus routes 59 Aldine Mail, and route 39 Parker Road. The board wanted to be on record strongly opposing the discontinuation of this service, which serves many schools, health facilities, social security offices, churches, shopping and other necessary community needs.

However, the board also learned that METRO had responded to their request, and submitted a dollar amount of a subsidy that would possibly keep the service running. METRO stated that a yearly subsidy of $30,000 would keep the service active until Dec. 31, and both parties agreed to look for other solutions to improve the ridership and income.

The East Aldine board approved the subsidy request, but the letter from METRO said that they would need some work to effect the continuation of service, and since it had already been announced, there might be some break in the service. However, all parties agreed that this was very good news for the Aldine area and the riders of the bus service.

In other business before the board last Tuesday evening, a maintenance contract for work in the public rights-of-way was approved, for $245,000 to Case Contractors.

The Public Safety report stated that 47 arrests were made in the district in January, drugs were seized and over $50,000 in cash related to drug activity was confiscated.

Deputy Bobby Brown was honored as District II Deputy of the Month by the Sheriff’s office.

Community Development grants that were approved included $22,000 for Aldine YOUTH and $7200 for their trip to Stony Creek Ranch. $60,000 in scholarships to ASF was approved also.

END_OF_DOCUMENT_TOKEN_TO_BE_REPLACED 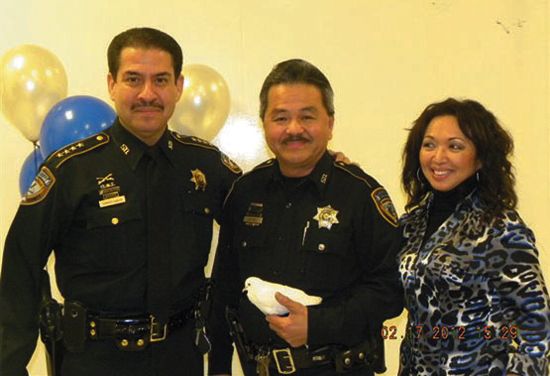