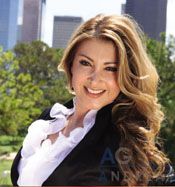 The Public is invited to join the East Aldine District to celebrate their 10th Year Anniversary, with a Back to School event on Saturday, August 18, from 9:00 a.m. to 1 p.m. at James Driver Park. This is next to the Northeast Community Center at 10918 1/2 Bentley.

Included in the celebration will be Fun + Drinks, Music, and FREE Backpacks with School Supplies for the first 1200 children ages grades 1 through 8. 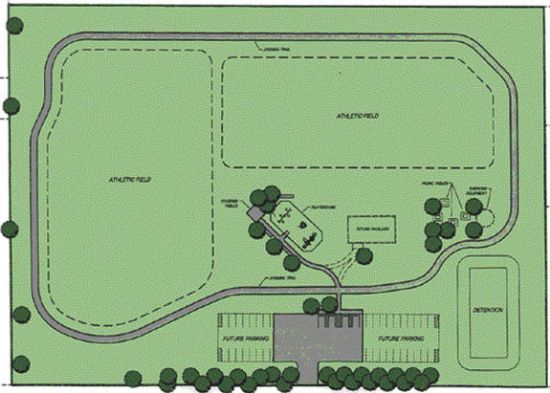 Construction bids were opened last Tuesday, August 11, and six bidders submitted bids. The apparent low bidder was within the budget, and a contract signing and ribbon cutting signalling the start of construction is anticipated within 30 days.

The park is 10 acres, on the site of a former AISD school at 222 Raymac Lane, off Airline Drive.The Airline District has completed a Livable Centers study outlining goals for improved quality of life in the district for the next 5 or 10 years.

Included in the plan are more parks. The goal is to have a park within 1/2 mile of all residents, and to develop about eight parks of various types.

Included would be parks using the Bayou trails system. These include a pocket park, an urban park, and a basin park in the study. In addition a park themed as a Recreation Center is in the plan.

Raymac will be the first free-standing community park in the Airline District, but it joins existing purposed parks Melrose, Dow Park II, and the new Spark Park at Carroll Academy.

Funding for Raymac is a joint venture of the Harris County Community Services Department, with $115,000 of federal CDBG monies, $200,000 from a Texas Parks and Wildlife grant, and the Airline District’s matching share of $50,000. The total budget for the project therefore came to $365,000.

The low bid was submitted by Paving Design Plus, at $290,000 which is within the budget.

Prior to proceeding with a contract, the bids and contractors are being examined by the Engineer, McDonough Corp., and the district’s attorney, Looper Reed & McGraw PC. It is anticipated that the project will start within 30 days and be completed in about 6 months.