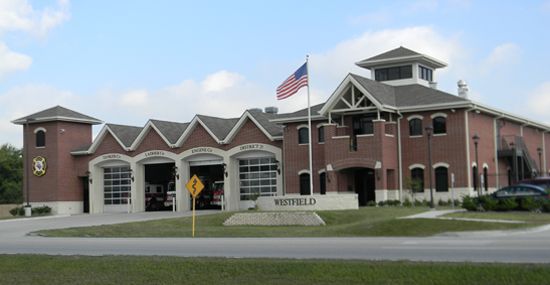 The I-Team investigation and story was a result of research into fire department records, accessed through the Texas Public Information Act. The report was led by Channel 11 newsman Scott Noll, who told the Northeast News that this investigation by the station had been ongoing since last January, after the fire chief and two assistants resigned in December and January. Noll did not disclose where his original information came from.

He emphasized that no criminal charges, and no admission of guilt, had been made by any party, but he said that the Harris County District Attorney’s office is investigating. When contacted by the Northeast News, the DA’s office did not offer any further information on the case.

Noll also cited travel bills that on the surface did not seem related to fire department business, including hotel bills of $2300 to San Antonio and Austin, and a $2500 trip to Lake Charles, Louisiana.

He said that the department records do not include receipts for most of these expenses, so it is hard to tell who made the charges, and in the case of the trips, for what purpose, personal or fire dept.

However, former fire chief Maurine Turrentine, Deputy Chief Tony Searcy, and brother Assistant Chief Tommy Searcy have all resigned from the department and the governing board in December and January.

Noll said that Turrentine has a personal loan of $11,000 recorded in the department books, but has since repaid at least $5000. Records show that Tommy Searcy repaid $18,000 since his resignation, according to the KHOU investigation of the department’s financial records.

ESD#25 board member and treasurer Shirley Cody said that they had not examined the department’s books, and were not aware of the unsupported personal expenditures.

When contacted by the Northeast News for a statement from the fire department, spokesperson Chris Turrentine said that it appears Westfield VFD is the victim in this malfeasance, and that current leaders including the new Fire Chief Gary Vaughan are working to insure the matter is resolved and not repeated.