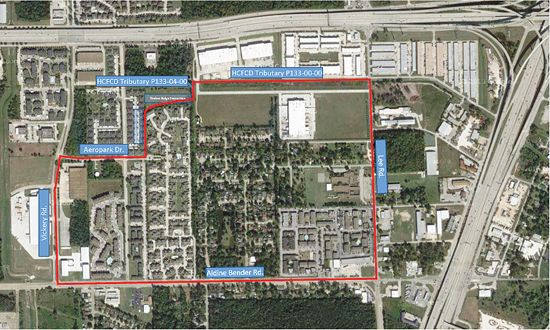 EAST ALDINE–County Attorney Vince Ryan petitioned for an injunction on Monday, June 16, to keep 47 members of the Crips and Bloods gangs out of the East Aldine Safety Zone. The safety zone runs east of Highway 59 and south of Bush Airport. The safety zone is home of elementary schools, residences and businesses.

A judge has made the injunction permanent in a ruling on June 16.

During the court hearing, Harris County Sheriff’s Office gang specialists and the Houston Police Department testified regarding criminal activity in the area including the Haverstock Hills Apartment complex, which is located within the East Aldine Safety Zone.

in criminal activity in this community and pointed out that this puts residents in danger harming their quality of life. “This type of injunction is a proven way to remove dangerous criminals from a community, “ he added.

The injunction states that defendants [gang members] have been regularly involved in gang activity including weapons offenses, drug possession and criminal trespass.

This court order prohibits the 47-gang members from being physically present in East Aldine “Safety Zone.”

The Safety Zone started out just around the Haverstock Hills apartment complex, but because the criminal activity moved nearby, the safety zone has been expanded to include two other schools and other apartment complexes.