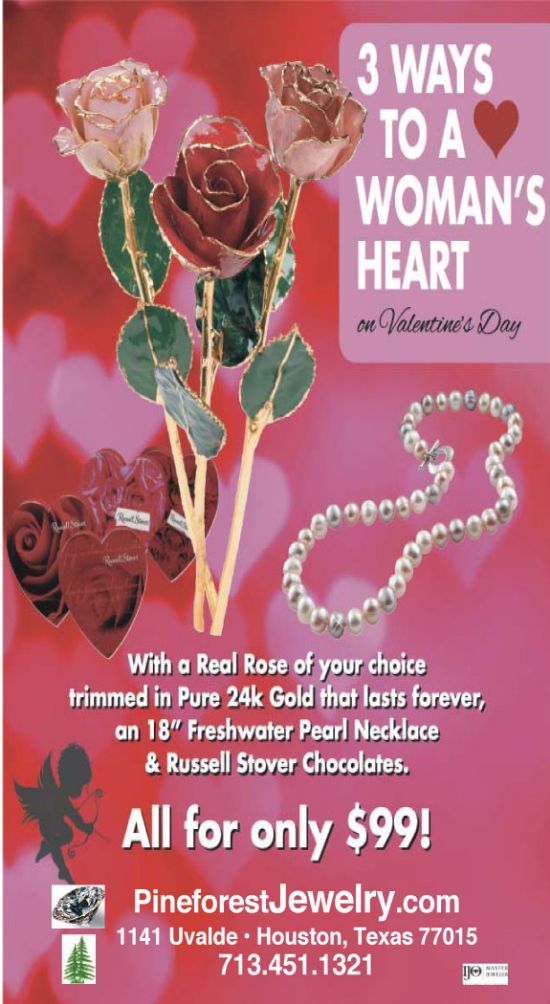 NORTHEAST– An 18-year-old MacArthur High School student was killed while walking to the school.

According to deputies, Vanessa Garcia, a senior student in MacArtgur HS was hit and killed by a pick up truck the morning of last Friday, February 6, 2015.

Deputies said in the last several months other people have been seriously injured or killed because there are no safe places for pedestrians to walk in that area.

The girl was dressed all in black and there are very few street lights in that part of town, witnesses said.

Vanessa Garcia was planning to go to college and study law enforcement after high school. 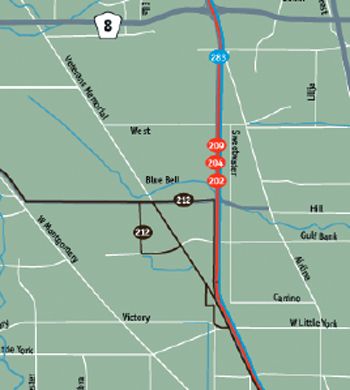 Wednesday, January 28 – METRO Board of Directors voted on a novel way to drop off and pick up passengers in a neighborhood.

The pilot is called Community Connector service (Previously known as Flex-Zone), and here’s how it works: A bus would pick up riders from their home but would stay in one zone, or neighborhood, dropping off patrons at popular spots – from grocery stores to churches to clinics.

Riders would call for a ride at least one hour before they need it, and recurring rides can be set up ahead of time with bilingual operators.

The Community Connector is similar to flexible services provided by other transit agencies, including DART in Dallas. The pilot will start with Acres Home around Interstate 45 in northwest Houston. For patrons who wish to travel outside the zone, the bus will take them to a transit center where they can transfer to another METRO fixed-route bus.

METRO plans to start the three-month pilot with two 27-foot shuttles. It is a more efficient approach to providing service in lower density neighborhoods.

Community Connector service is part of the METRO System Reimagining plan, a major overhaul of local bus routes, designed to bring faster and more service, seven days a week. The plan is still being tweaked and is expected to be launched this summer.

Christof Spieler, a METRO board member, said that once riders get accustomed to the Community Connector service, “they will absolutely love it.”