Hidalgo said that Mobile vaccine units are a key part of the county’s outreach plan, serving individuals who may not have transportation to a clinic, are hesitant to travel far from their homes or have limited access to current technology.

END_OF_DOCUMENT_TOKEN_TO_BE_REPLACED 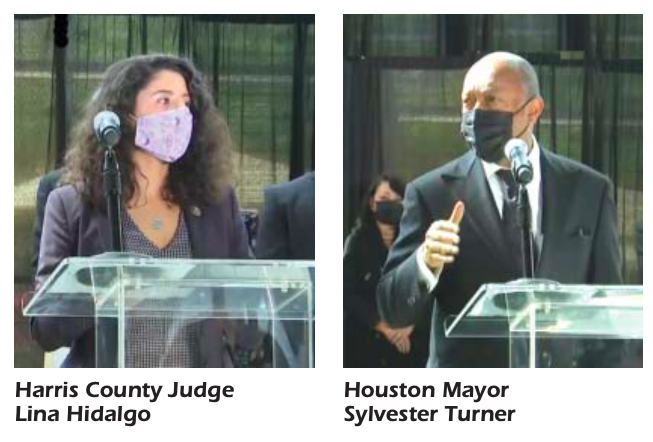 END_OF_DOCUMENT_TOKEN_TO_BE_REPLACED

EAST ALDINE – The BakerRipley campus in the new Town Center was the site last Saturday morning for a festive Easter Celebration for kids and their families.

The event was billed as an “Eggstravaganza” and was a drive-thru type event on the driveway of the BakerRipley campus. Due to the safety concerns of the pandemic, families were given an appointment time, so that not too many were present at any one time. Masks and social distancing were safety precautions, that made the event family friendly and safe.