Kick-off was held at BakerRipley Saturday; Goal is to provide resources and connections

EAST ALDINE – The public was invited to a kick-off party, held by the Sheriff’s office, to introduce a new program called UNIDOS. The event was held last Saturday, at the BakerRipley complex in Town Center. Hundreds of families attended in spite of the intense heat, and the Sheriff’s team displayed a great deal of their equipment and services in various locations around the BakerRipley campus. This included a mounted horse patrol, SWAT vehicles, an Autism intervention unit, and the most exciting of the show, the landing and exhibition of the department’s helicopter. 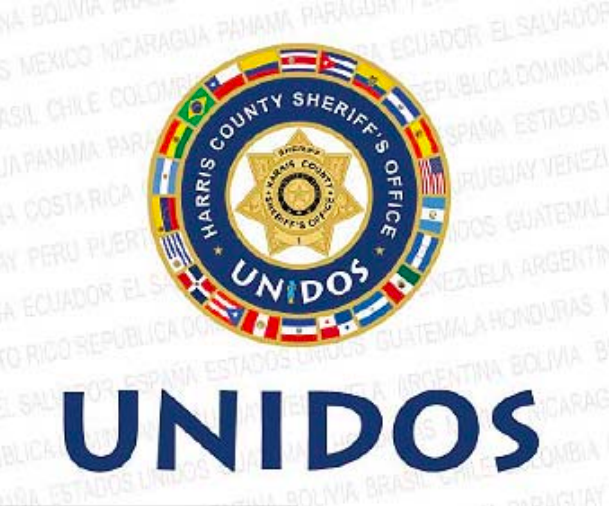 Unidos is a new program aimed at providing assistance to Spanish-speaking residents in Harris County through valuable resources and connections to meet the community’s needs.

END_OF_DOCUMENT_TOKEN_TO_BE_REPLACED

WASHINGTON, DC – More than 50 Democratic members of the state House fled Austin for Washington, D.C., last Monday, paralyzing the House just as the GOP was advancing sweeping changes in elections during a special session. Under the Texas Constitution, the Legislature requires a quorum of two-thirds of lawmakers to be present to conduct state business in either chamber.

The Texas Democrats plan to spend the week meeting with national voting rights advocates and labor leaders, election officials and other Democrats as they seek to keep the pressure on Congress to pass federal voting legislation.

END_OF_DOCUMENT_TOKEN_TO_BE_REPLACED

This will be the first Olympics for Ariel Atkins, who starred at the University of Texas before becoming the seventh overall pick in the 2018 WNBA Draft. This has been a coming-out season for Atkins offensively – she’s averaging career highs in five categories, including her 19.0 points per game. The former Longhorn was a part of the Washington Mystics’ 2019 WNBA Championship team and has been named to the WNBA All-Defensive Team all three seasons she has played in the league. As for the rest of the roster, Sue Bird and Diana Taurasi will try and become the first five-time Olympic gold medalists in basketball as they lead the U.S women’s team at the Tokyo Games.

The duo was selected for their fifth Olympics last month, joining Teresa Edwards as the only basketball players in U.S. history to play in five. Edwards won four gold medals and a bronze in her illustrious Olympic career.