The plan outlines a commitment to put more officers on the streets through overtime and cadet classes and creates a $1 million gun buyback program. It also provides $1.5 million in additional funding to the Houston Forensic Science Center to address backlogs and funds domestic violence programs with an additional $3 million to provide more services for survivors and prevention efforts.

“This plan represents a holistic approach to combatting violent crime on the streets while being responsive to the needs of victims and building healthier communities in the process,” said Mayor Turner. “Law enforcement efforts alone will not sufficiently address the symptoms of crime. We are faced with a public health crisis, and it will require all of us, working together to overcome it.”

END_OF_DOCUMENT_TOKEN_TO_BE_REPLACED

During Judge Hidalgo’s tenure, commissioners court has increased the law enforcement budgets for every law enforcement agency, including the district attorney’s office, by 13% since 2019. This brings the total funding for law enforcement in fiscal year 2022 alone to $966 million.

END_OF_DOCUMENT_TOKEN_TO_BE_REPLACED

Schools across the district will celebrate the culture, traditions, and contributions of African Americans.

Aldine ISD will be celebrating Black History Month throughout the month of February.

This year, the national Black History Month theme focuses on the importance of Black Health and Wellness. This theme acknowledges the legacy of not only Black scholars and medical practitioners in Western medicine, but also other ways of knowing (e.g., birthworkers, doulas, midwives, naturopaths, herbalists, etc.). Additionally, it focuses on the importance of taking care of oneself — both physically and mentally. Initiatives to help decrease disparities have provided several outcomes, including having more diverse practitioners and representation in all segments of the medical and health fields.

END_OF_DOCUMENT_TOKEN_TO_BE_REPLACED

Dealing with COVID-19 in a New Year 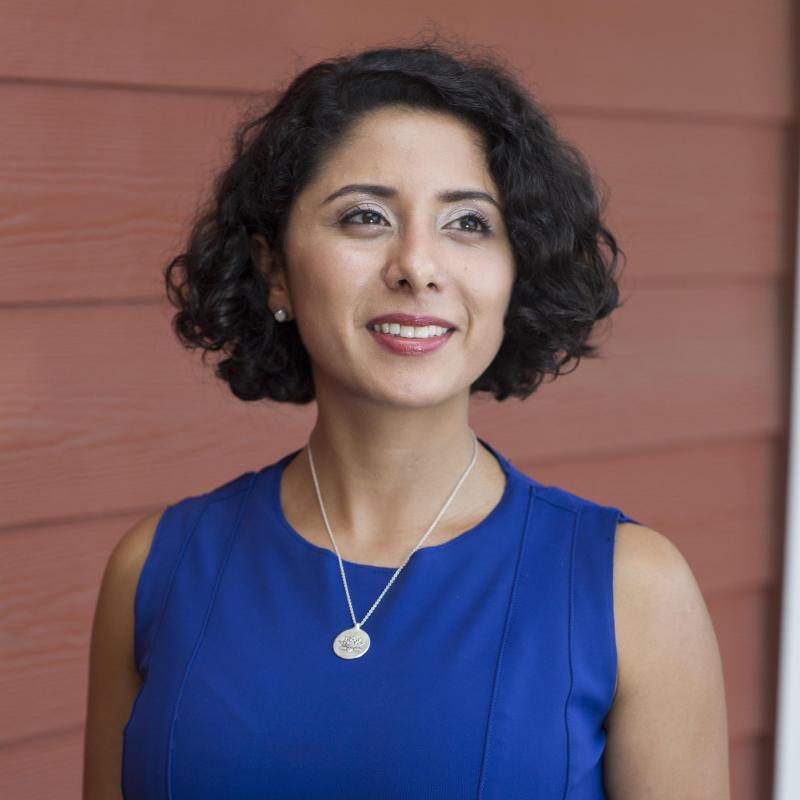 A new year is a time for new beginnings, and I know we are all ready to start fresh. Unfortunately, the COVID-19 epidemic has not slowed down over the holidays. With the emergence of the Omicron strain fueling the fire, a new wave of infections are once again raising our numbers. Hospitalizations are slowly rising and approaching problematic levels, infections are spreading rapidly across our County, and this week our numbers have pushed our threat level back to red. The possible exposures from travel, holiday celebrations, and gatherings on top of the return of children to school this week could trigger a very difficult month ahead in terms of hospitalizations and the strain on our medical system. It is clear that we will be living with this virus indefinitely.

But here in Harris County we are not giving in – we have more tools available and more knowledge on this virus than at any previous point during this pandemic. And we know that vaccinations are the best protection for you and your family against this virus. If there has ever been a wake up call to get vaccinated and get your booster, that time is now. You can find all the information you need on how and where to get vaccinated and your booster at readyharris.org.