Plan to demolish Thorne Stadium; play in Spring for 2 years

ALDINE – Plans are underway for Aldine ISD to replace Thorne Stadium and build a new state-of-the-art facility that will open in August 2024. Thorne Stadium opened in 1979.

“We know this news could be surprising to some of our students and families who have called Thorne home, but our new facility will be a place we will all be proud of in just a couple of years,” said Dre Thompson Aldine ISD’s Executive Director of Athletics. “I thank our neighbors for working with us to make this possible. Playing our home games in Spring will be a small challenge for all of us, but we will embrace providing our student-athletes, performing arts students, and this community the experience they deserve. It doesn’t matter where we play. It matters how we play!”

END_OF_DOCUMENT_TOKEN_TO_BE_REPLACED 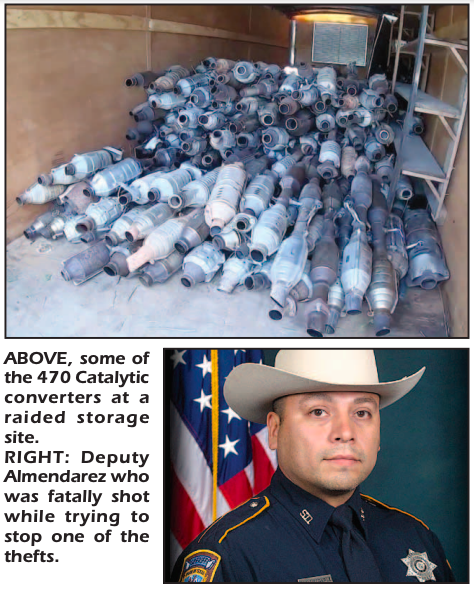 Authorities said that the raids and arrests were based on information developed after the shooting death of Sheriff’s deputy Darren Almendarez. Aldine Deputy Almendarez was fatally shot last March while attempting to stop thieves who were stealing the catalytic converter from his pickup truck. Almendarez was on a shopping trip on FM1960 with his wife and another person. Three men have been charged with that theft and murder.

END_OF_DOCUMENT_TOKEN_TO_BE_REPLACED

US offers to swap Griner for Russian

WASHINGTON, DC – Secretary of State Antony Blinken said Wednesday that the Biden administration has made a “substantial” offer to Russia designed to facilitate the release of WNBA star Brittney Griner and corporate executive Paul Whelan.

Griner is a Houston and Aldine native, having played basketball for Aldine Nimitz high school. She now is an all-star for Phoenix in the WNBA.

After months of internal debate, the Biden administration has offered to exchange Viktor Bout, a convicted Russian arms trafficker serving a 25- year US prison sentence, as part of a potential deal to secure the release of two Americans held by Russia, Brittney Griner and Paul Whelan.

The revelation came during a press briefing, with Blinken laying out his plans to speak with Russian Foreign Minister Sergey Lavrov in the coming days.

END_OF_DOCUMENT_TOKEN_TO_BE_REPLACED 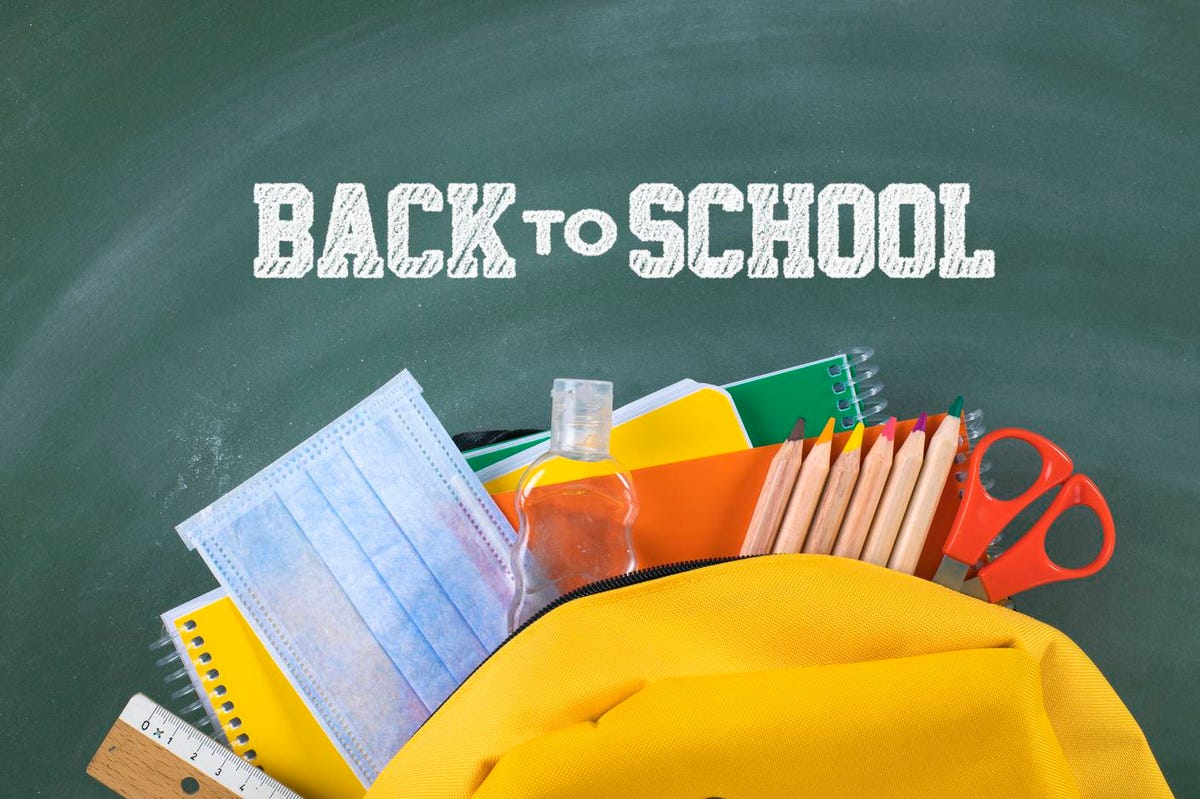 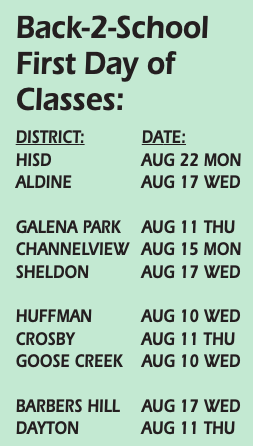 Avoid paying the Texas Sales Tax (8.25%) on every purchase for school supplies, on August 5, 6, and 7 (Friday, Saturday, Sunday). Savings includes clothing, footwear, school supplies, and backpacks – any item priced below $100. Complete list of exempt items is at www.TexasTaxHoliday.org.