EAST ALDINE – The public, educators and authorities involved in school safety held a face to face discussion last Monday, September 19 at the offices of the EAst Aldine District. EAMD Public Safety director Victor Beserra led the discussion, which covered concerns, status reports, and best practices to keep school children safe through the school year while on school property and traveling to school.

Beserra started the meeting with a 10 minute video on how to deal with an active shooter who enters a school. The video illustrates the “Hide-Run-Fight” advice used in most training, Beserra said. It was produced by a school district in Santa Ana California. This well-done training film vividly shows the resistance techniques that can be used by students and staff in a dangerous Active Shooter situation.

END_OF_DOCUMENT_TOKEN_TO_BE_REPLACED 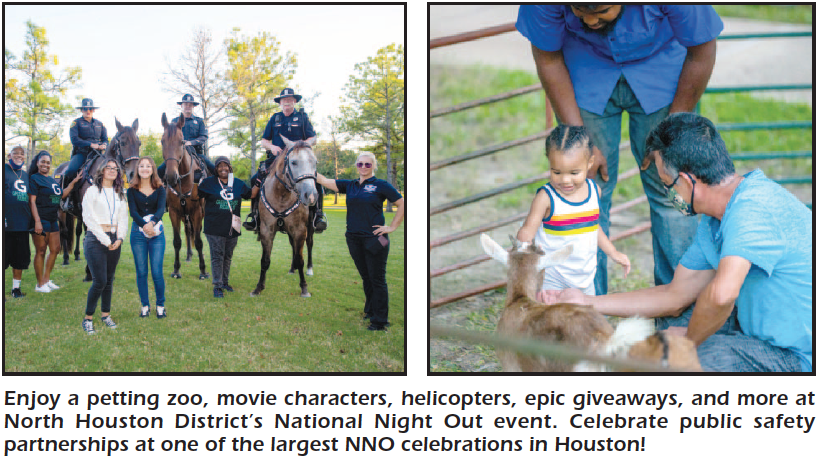 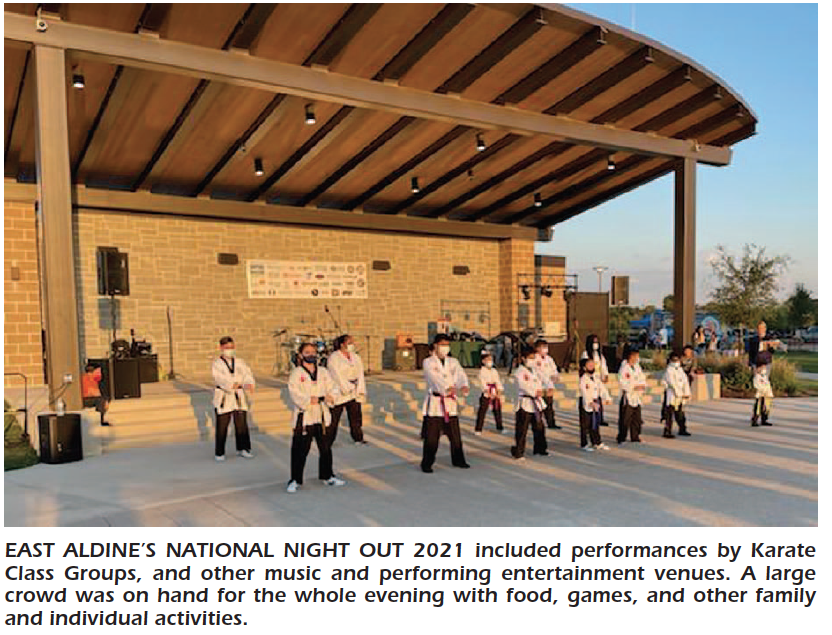 There is plenty of parking adjacent to the theater. The public is welcome to this free event, and it is suggested you bring a chair and blanket for the grass seating.

You can come and meet your neighbors in Aldine, and also those in public safety jobs that keep our community safe.

There will be fire departments, ambulance services, sheriff’s department deputies, scouts, and more.