Thank You Military Veterans for Your Service 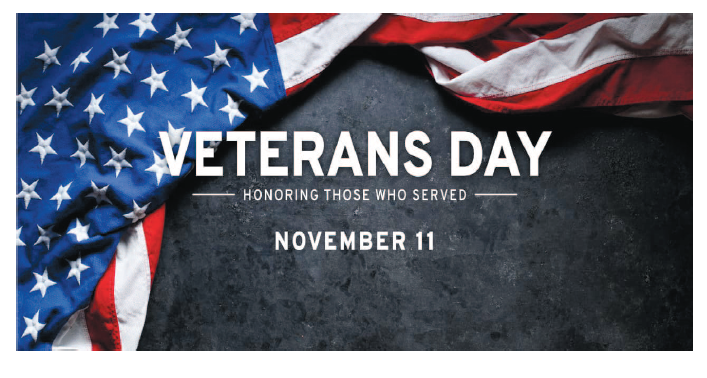 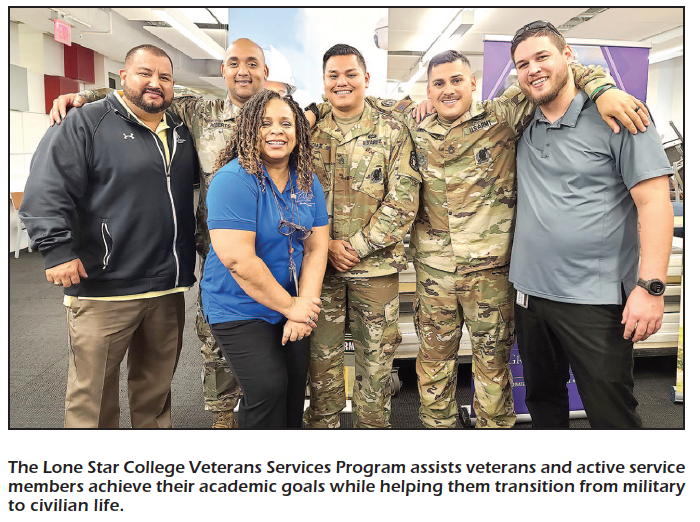 To Our Military Veterans and Aldine Community,

Today, on Veterans Day, I ask each of you to remember the sacrifices of the men and women who have served in the United States armed forces.

The service members we honor are ordinary people who have responded in extraordinary ways. They share fundamental qualities like courage, pride, integrity, determination, selflessness, as well as dedication to duty. These qualities allow these individuals to serve a cause larger than themselves. Thanks to their sacrifices, the American Dream is possible.

To our staff whose spouse, partner, or child is a veteran or is currently serving our country: thank you for supporting them in their decision to serve our country. You have my respect and my gratitude.

END_OF_DOCUMENT_TOKEN_TO_BE_REPLACED 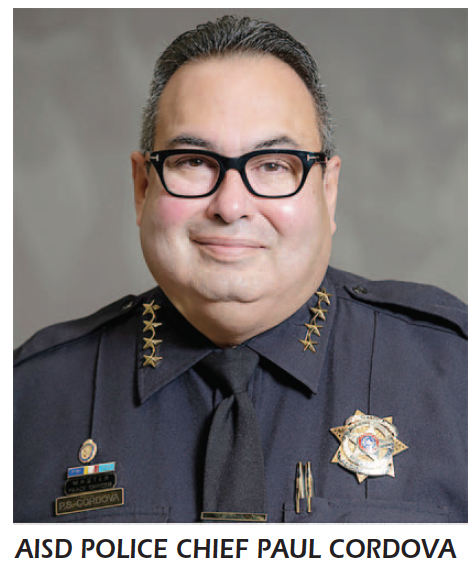 “The story of Lone Star College is one of leaders in the community who possessed extraordinary vision and dedication that live to this day,” said Stephen C. Head, Ph.D., LSC Chancellor. “Over the past 50 years, the college has witnessed remarkable growth in enrollment and student success.”

LSC’s commitment to student success are one of the many principles that inspired Aldine ISD Police Chief Paul Cordova to pursue a college education. Cordova attended LSC-North Harris and graduated in 2002 with an Associate of Applied Science Degree in Criminal Justice. He also earned transfer credit toward a bachelor’s degree.

END_OF_DOCUMENT_TOKEN_TO_BE_REPLACED 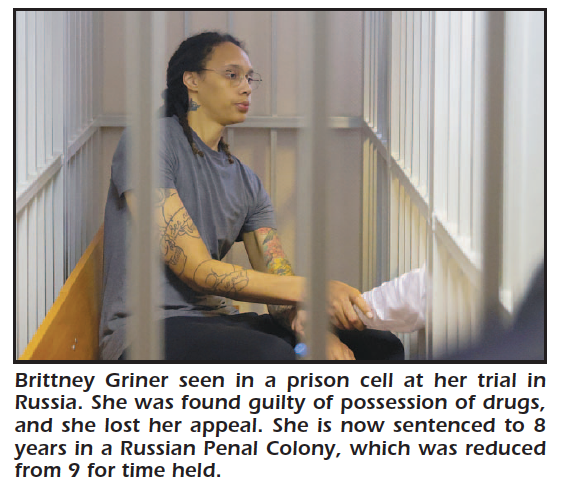 RUSSIA – Houston native and one-time Aldine Nimitz basketball star center Brittney Griner has lost her last appeal to a drug sentence, and authorities say she has been moved to a Penal Colony to serve out her nine-year term.

Russian officials did not indicate where the prison was located, but it is most likely in Siberia, US officials say.

Although US officials indicate they have been negotiating for her release or prisoner exchange, there is no indication the Russians are currently interested in that move.

President Biden on Wednesday of last week said at a press conference that he is “determined” to bring her home, and that he is hopeful that Putin is willing to negotiate “more seriously” now that US elections are over.

END_OF_DOCUMENT_TOKEN_TO_BE_REPLACED 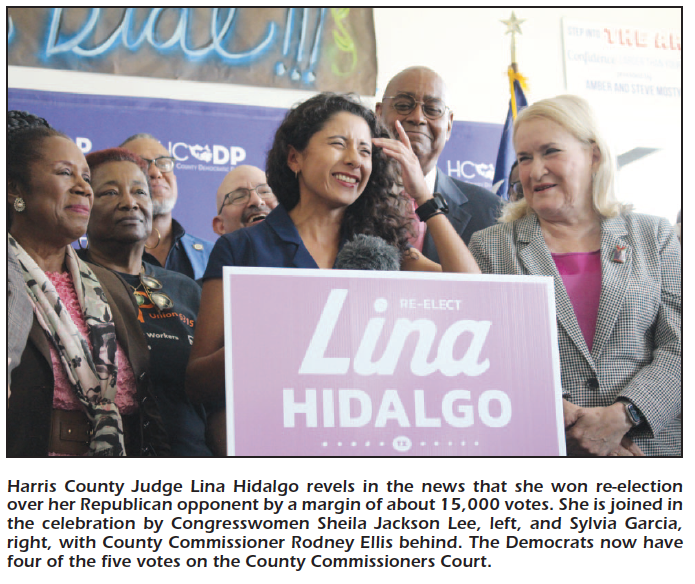 HARRIS COUNTY – Despite warnings of a Republican “Red Wave” sweeping the voting booths, it didn’t materialize in most of the country, and especially in Harris County.

Democrats kept their seats if incumbents, and in at least one critical race, Pct. 4 of the County Commissioners, they picked up a key vote. Lesley Briones defeated incumbent Commissioner Jack Cagle, and the County is now run by a solid 4 out of 5 votes by Democrats.

Republicans spent a record amount of $9 million attempting to unseat Judge Lina Hidalgo, but she retained her position by defeating challenger Alexandra Mealer by over 17,000 votes, 549,999 to 532,602.

In other county races, Adrian Garcia defeated Jack Morman for Pct. 2 Commissioner, 53% to 47%, and Lesley Briones had 52% and Jack Cagle 48%.