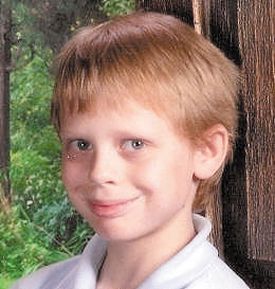 NORTHEAST– A grim and sad child kidnapping and murder story played out over three Northeast Houston sites, starting with a kidnapping of a 12 year old boy Christmas eve from his house at Oak Street near Shepherd Drive.
According to Houston police, a family acquaintance took Jonathan Foster for reasons unknown at this time, allegedly murdered him and burned the body with a welder’s torch at her home near Laura Koppe and US59, and about 6 p.m. Christmas eve dumped his body into a drainage culvert at E. Hardy Street and Schilder Drive, near the Rolled Alloys plant.
Foster had been home alone, but his mother, Angela Davis, returned about 2 p.m. Friday after receiving a strange phone call at work from a woman she did not recognize. When she arrived home, he had disappeared. The police and Texas EquuSearch mounted an Amber Alert and search, and the body was discovered on Tuesday.

Video from a surveillance camera on a nearby building showed images of Nelson’s Ford F-150 pickup truck at the scene. She was arrested Wednesday morning, and admitted upon questioning that she had been with the boy, but did not admit to murdering him.
After extensive questioning of others involved in the case, including family and friends, HPD issued a statement that Nelson “is the only suspect.” HPD Detective Mike Miller stated that evidence was found at her home. Nelson had a criminal record and had spent time in jail for various charges, according to police records.