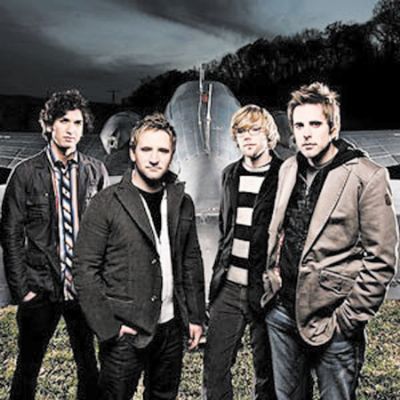 PurNRG is a trio of girls who perform in the style of the Disney Hit Machine that created Hannah Montana and The Cheetah Girls. They have been described as pure sugarcoated pop with a faith-infused message.
Reuben is touring the country in support of his Word of Mouth CD. He is known for blending Hip-Hop and Pop into an experimental style.
All of the proceeds from Harris current project Windows & Walls will benefit relief organization World Vision. When not performing solo, he is also a member of the band 4Him.
Sligh jumped into the national spotlight via American Idol. Competing in the sixth season, he made the top 10 before he was voted out. This son of Baptist missionaries, Sligh turned his appearance in AI, as well as the AI Finalists Tour into a debut album in 2007 Take a Chance on Something Beautiful. He has followed that up with this years release Running Back to You.
The Dove Award-winning Sanctus Real reached the top of the charts with their single Beautiful Day, a cover of the U2 hit.