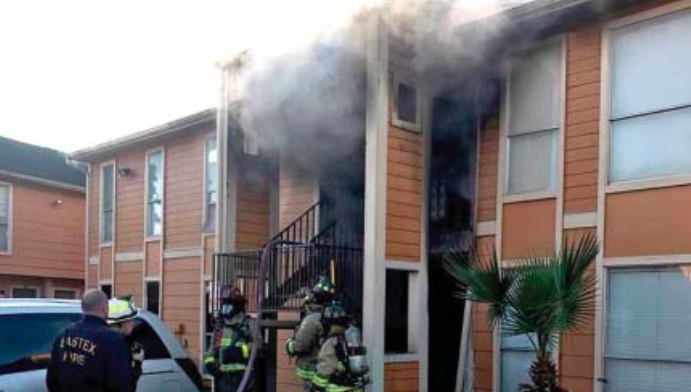 Harris County, TX – An apartment complex caught on fire and families were
evacuated last Tuesday morning. The fire occurred at Mi Casita Apartments located
at 5001 Aldine Mail Route Road in Aldine. The Eastex Fire Department was on
scene as well as Harris County Sheriff’s units to evacuate adjacent tenants.
Authorities reported that at least 8 units in the complex were affected by the fire
and smoke and water damage. No injuries were reported. The complex has had
multiple fires in the past two years, according to news records.