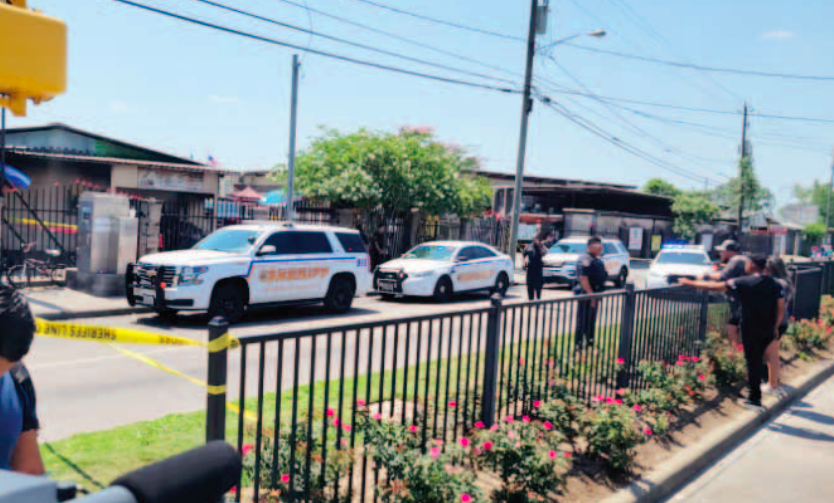 Two people died and several were others injured in a shootout near a north Harris County flea market Sunday afternoon, deputies aid.

According to officials with the Harris County Sheriff’s Office, thousands of people were at a flea market in the 8700 block of Airline Drive near West Gulf Bank Road around 1 p.m. when two groups of people began shooting at each other.

Two people were pronounced dead at the scene, while three others were transported to various hospitals. Their conditions were not known.

The victims were all part of the altercation and no innocent bystanders were harmed, deputies said.