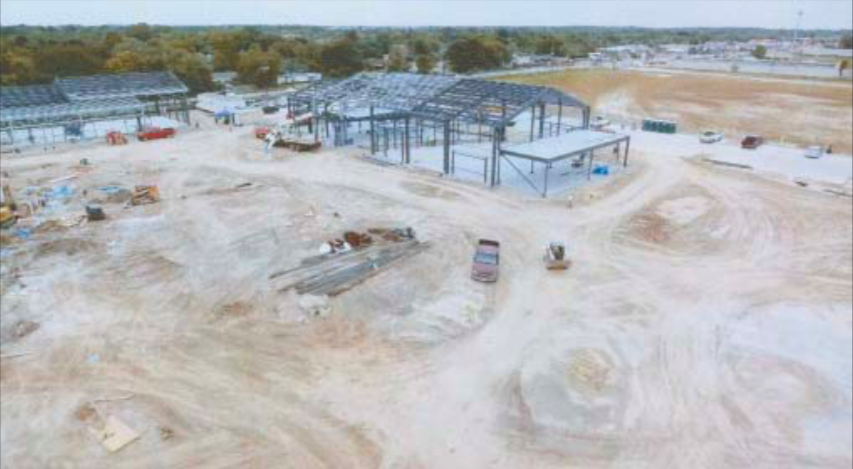 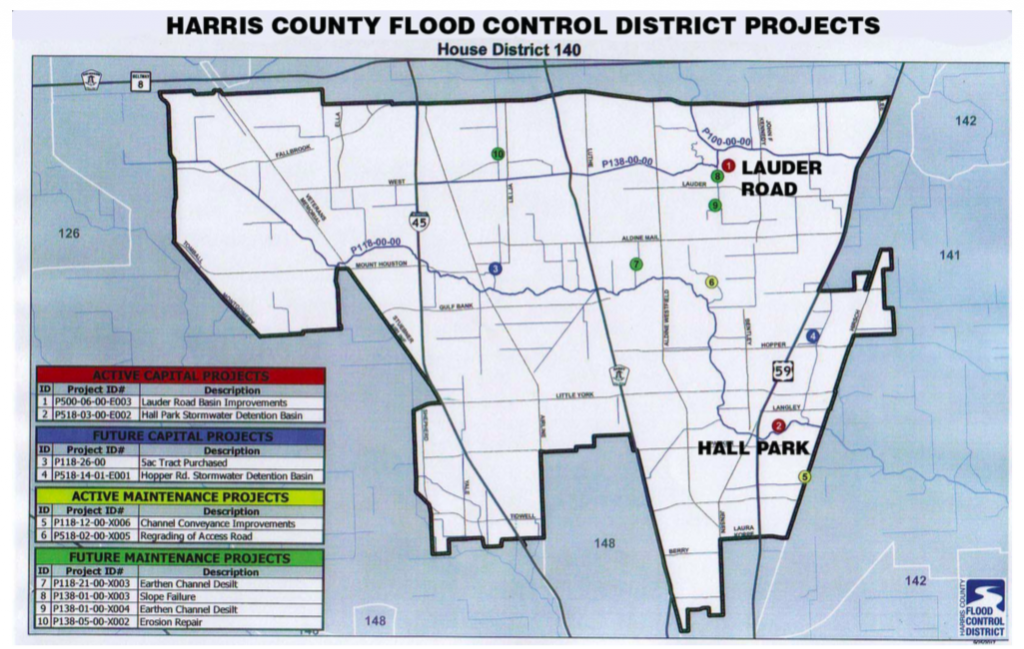 The Harris County Flood Control District has compiled a preliminary list of $74 million in priority repairs for Harris County’s bayous, creeks and other drainage infrastructure in the aftermath of Hurricane Harvey, according to a recently completed county-wide assessment that is expected to eventually top $100 million. The Flood Control District has verified approximately 500 additional repair projects totaling more than 150 channel miles across Harris County’s 22 watersheds. This map shows active and future projects. 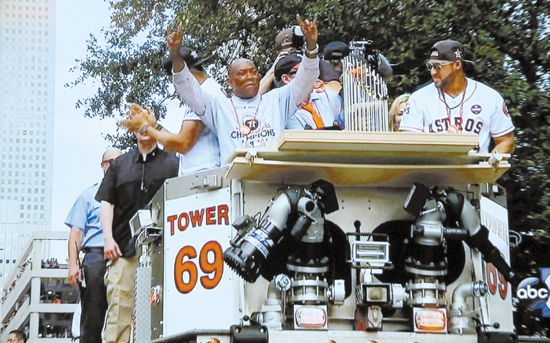 Houston went wild last Wednesday night, when the Houston Astros defeated the Los Angeles Dodgers in the 7th and final game of the World Series, winning 5-1.

To fully enjoy the victory, the city shut down on Friday and held a parade through the city streets, culminating in a presentation and speeches of accolades on the steps of Houston City Hall. Police Chief Art Acevedo estimated that over 500,000, and perhaps as many as 1 million persons lined the streets as the Astros team, riding fire trucks, went down the parade route. The Houston ISD school district cancelled all classes on Friday, and students went to the parade.

The series itself set or tied many records, including longest game (5-1/2 hours in a slugfest in the fifth game) and most home runs (25) in a series. Everyone agreed it was one of the most exciting and entertaining baseball playoffs in memory.

Both teams played outstanding baseball. The Dodgers had won 104 games in the regular season, and the Astros 101.

In the World Series, the teams split the first six games, alternating wins and heightening the drama. But the Astros prevailed in the final seventh game, with George Springer starting the scoring in the first inning, and the team leading throughout the next nine innings. The final 4 innings were pitched by Charlie Morton, holding the Dodgers to no runs after one earlier run.

The Houston Astros were originally the Colt 45s when they started in 1962, and now after 55 years they finally appeared in the World Series and won.