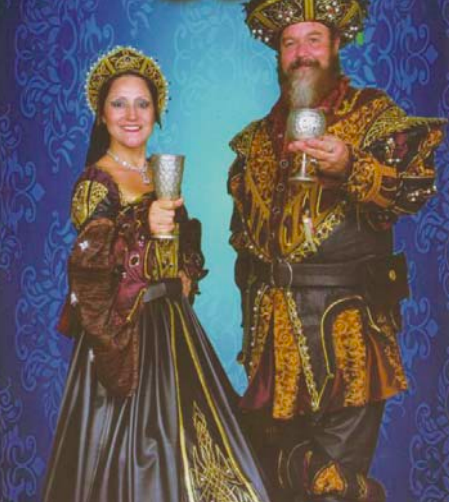 The 45th season will feature nine themed weekends, including Oktoberfest, 1001 Dreams, Barbarian Invasion, Pirate Adventure, All Hallows Eve, Heroes and Villains, Highland Fling and Celtic Christmas. A special themed weekend on Nov. 2- 3, Return to the Renaissance, celebrates the festival’s 45th anniversary and takes a nostalgic look back at the festival’s beginnings.