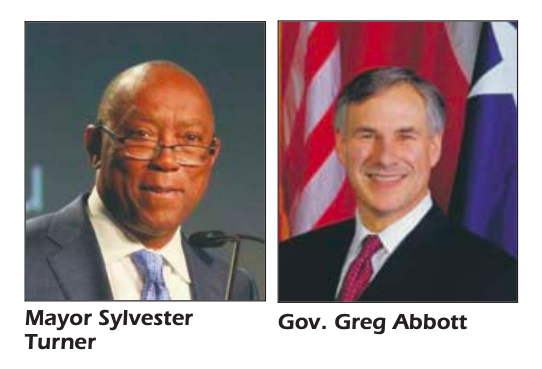 “Initial control of the $4 billion by the GLO poses no challenge to the city. The challenge is getting flood mitigation funds to Houston quickly. Installing new infrastructure to lessen flooding as soon as possible is critical. The city will work with GLO to distribute flood mitigation money in a way that will honor Houston’s priorities, with street-level infrastructure projects as part of the mix.

“The city is already planning a huge storm water detention project at the former Inwood Golf Course and 10 new spillway gates on Lake Houston. These have received initial approval from the federal government in the form of hazard mitigation grants from FEMA. Other city projects await approval.

“If there will be any delay in the distribution and use of flood mitigation aid, it will come from the federal and state government. HUD finished writing the guidelines for the flood mitigation funds just two months ago (nearly 18 months past the Congressional appropriation). The Texas GLO commissioner said it would take his agency nine months to come up with its state action plan. Houston/Harris County have nothing to do with that timeline.

“To be clear, these funds will help us prevent future disasters, not add to the funding for repair of dwellings damaged by Hurricane Harvey. Flood control and housing repair are separate government projects with separate rules and deadlines.

“As for the housing repair money, Houston/Harris County doesn’t get access to these funds until they have been appropriated and distributed. Everything that local governments do in this regard must first be approved by the state. When we are forced to seek approval from the state before we can spend a dollar to repair or reconstruct a single home or issue a reimbursement check, it is disingenuous for the state to blame local governments.

“Just ask the 90-year-old widow who lives in a flood-damaged house and who applied for assistance. We had to determine if she owed any child support – she doesn’t, of course – as one of dozens of checks we had to conduct before she could be eligible for federal money.”