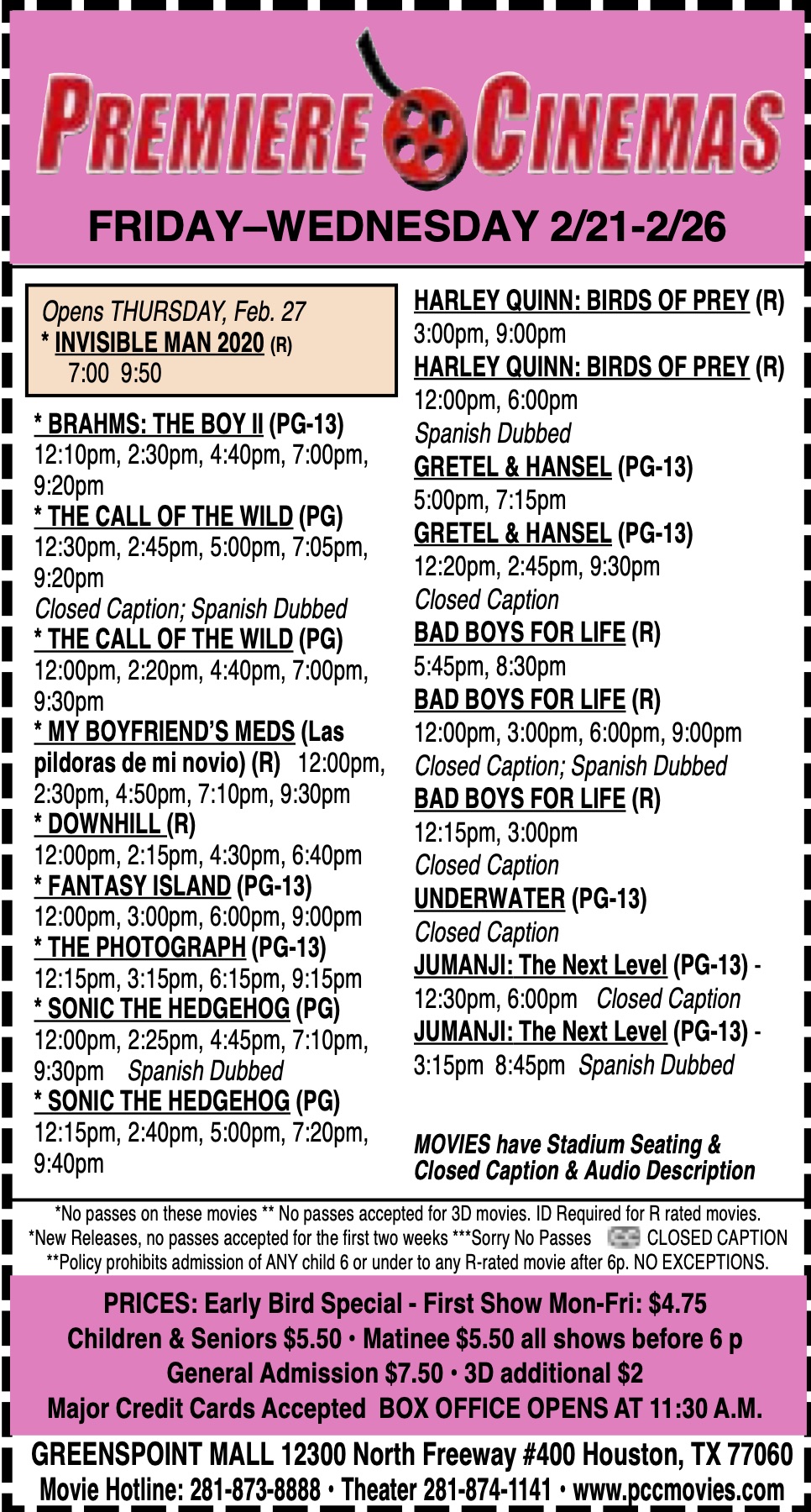 Proposition One that allows for a one cent sales tax within the boundaries of the district won support from 59% of the voters. All revenue generated by the sales tax will remain in the Aldine Community District for neighborhood improvement and operation of the district. The district would have existed in name only without passage of this proposition.

Proposition Two that would have given additional authority to the board of directors failed by a narrow margin to receive voter support.

Area State Representative Kevin Bailey who authored the legislation calling for the election, said: This is great news. Its an exciting day for Aldine. The district will pave the way for a bright future of economic growth and improve the quality of life in our neighborhoods.

After certifying the results of the election the board of directors voted to adopt the sales tax as allowed by the voters. The State Comptrollers Office is being notified of the new sales tax and a request was submitted for the collection of the new tax. The Comptrollers Office will have to prepare an inventory of businesses within the district and send written notification to those businesses before the tax can be collected. It is estimated that area businesses will begin charging the one cent tax on about October 1 of this year.

The board of directors will begin a search for an executive director to run the day to day operation of the district. They will now have an opportunity to improve the area by developing and implementing a service plan to maximize service from such entities as Harris County, Metro, the Texas Department of Transportation and other government agencies.