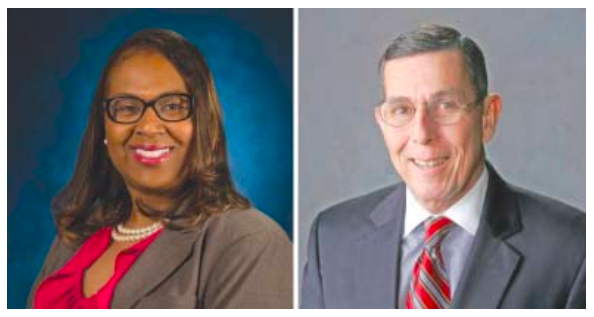 At a contentious meeting last Thursday night, the school board voted 5-4 to replace Interim Superintendent Grenita Lathan with former superintendent Abelardo Saavedra, while they are searching for a permanent one.

“It is nothing that has anything against Dr. Lathan, and the work that she does, and the work that she’s done up to this point,” HISD Trustee Diana Davila told News 88.7. “We just want this to be a fair process for all candidates that are interested in coming down to Houston ISD.” Davila said she welcomes Lathan to apply for the position.

Lathan will resume her previous role of Chief Academic Officer on Monday.

The motion to replace Lathan was met with backlash from several board members.

“So, for me, I’m very confused, again, at the hypocrisy of it all,” said Board President Rhonda Skillern-Jones, amid yells from meeting attendees. “But, I do believe in being a president. We have a motion on the floor.”