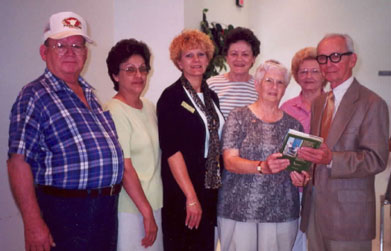 Raymond Academy for Engineering in the Aldine Independent School District was recently honored by the Magnet Schools of America at the 20th International Conference on Magnet Schools.

The school won the prestigious Ronald P. Simpson Distinguished Merit Award, given annually to the most outstanding magnet school in America.

The school was also honored with a Magnet School of Excellence Award. This award is designed to promote excellence in magnet schools.

Raymond Academy received recognition for its innovative elementary engineering curriculum and its strong commitment to providing a quality education for all students.

Completing its awards sweep, Raymond Academy also received the Phale D. Hale Triple A Magnet Schools Award, This tribute is presented annually to magnet schools that exhibit the highest quality educational program while focusing on articulation, attraction, and achievement through their program design.